The main paradigms for consciousness

Here is our virtual library of relevant readings

Base postulate
Global Cognitive Accessibility is necessary and sufficient to consciousness

Cerebral foundations of consciousness
A dynamic neural network formed by neurons that can establish long-distance connections at the cerebral level, allowing the sharing of information between different neural modules, with a central organizing role of the parietal associative areas and the prefrontal cortex.

Stance on reporting
Report is synonymous with consciousness in this model: information not reported by the subject to himself is by definition unconscious.

Short description
This model was initially proposed by Bernard Baars (1989), then modified by Stanislas Dehaene, Jean-Pierre Changeux, Lionel Naccache and their collaborators (1-3). It proposes that most information is processed by the brain unconsciously, within independent modular neural circuits. Information only reaches consciousness when it becomes globally accessible to all neural modules, for different types of cognitive processing. It is this global cognitive accessibility of information - so called ignition - that is at the origin of the emergence of the subjective experience linked to it. At the neuronal level, the global accessibility of information depends on a dynamic network of neurons establishing long-distance connections between different cortical areas, with two major hubs: the parietal associative areas and the prefrontal cortex. 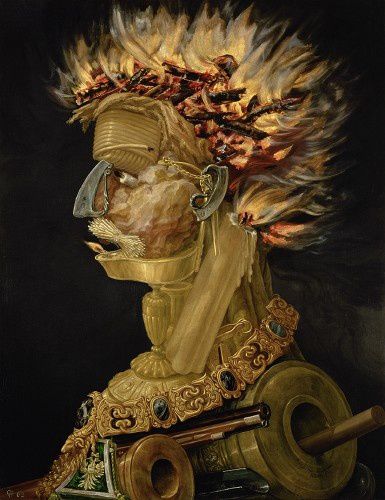 Base postulate
Local recurrent activity at the level of sensory areas is necessary and sufficient for the emergence of a perceptual, phenomenological consciousness (“P-consciousness”).

Cerebral foundations of consciousness
The recurrent activity at the level of the primary sensory areas, allowing the formation of an integrated, unique and coherent percept.

Stance on reporting
The relationship is associated with the capacity of cognitive manipulation of information (access consciousness or ”A-consciousness”), and not with subjective experience in itself (”P-consciousness” ). Information can be conscious without being reported or reportable.

Philosophical stance
Functionalist materialist monism, but which can also correspond to a property dualism according to certain interpretations.

Short description
This theory was initially proposed by Victor Lamme (2006, 2010). It defends the idea that three phases of brain activity can be identified in response to a stimulus: a first phase, early in time, of feedforward propagation of information, from the primary sensory areas, to higher sensory regions, and finally to the motor and prefrontal regions; a second phase of local recurrent activity at the level of the sensory regions; and finally a third phase of global recurrent activity, involving in particular the prefrontal-parietal regions. According to this model, the local recurrent activity at the level of the sensory areas, during the second phase of activation, is necessary and sufficient for the emergence of a perceptual or phenomenological consciousness, corresponding to the subjective experience of the stimulus in question. The phase of global recurrent activation, on the other hand, would be linked to the appearance of an access consciousness, allowing the cognitive manipulation of information, and in particular its relationship. 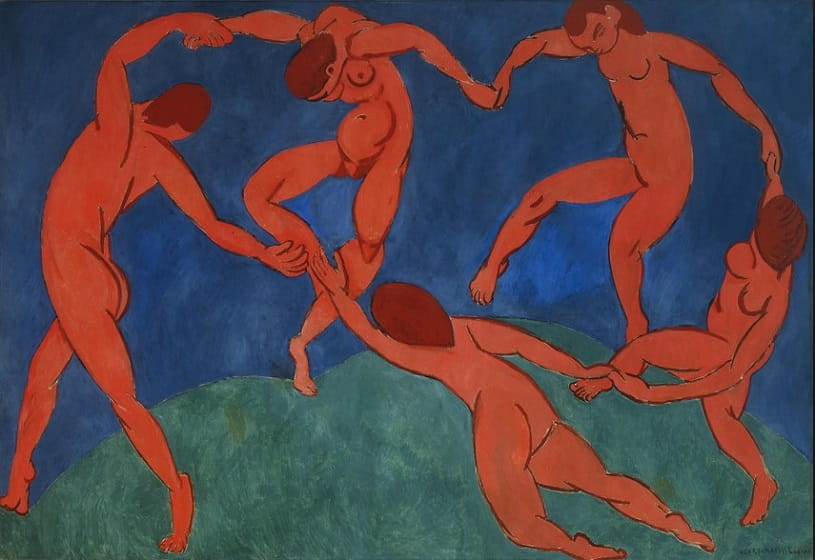 Stance on reporting
Consciousness is by nature metacognitive and therefore requires a report. 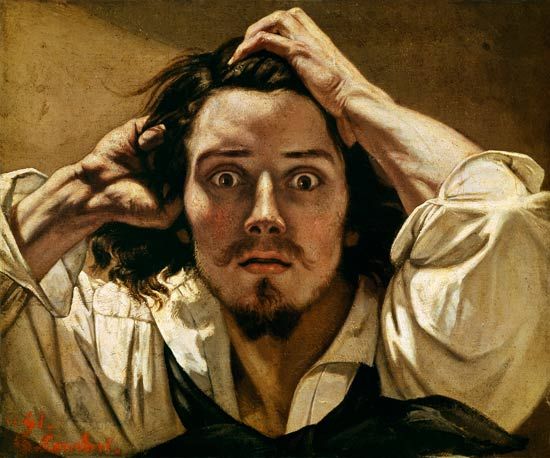 Base postulate
Consciousness is an intrinsic, fundamental property of any physical system, determined by the causal properties of that system.

Cerebral foundations of consciousness
Every possible conscious experience respects certain axioms (intrinsic existence, structure, information (specificity and differentiation of experience), integration (unity of experience) and exclusion of other experiences. In the Integrated Information Theory, any physical system whose causal structure follows these same rules (which in the case of the physical system are called postulates) can support a consciousness.

Short description
This theory was initially proposed by Giulio Tononi and Christof Koch. In a Cartesian approach, it considers that the fact that conscious experience exists is the only certainty available. It therefore proposes to start from the analysis of the fundamental properties of conscious experience (called axioms) to arrive at the properties that a physical system must respect in order to be conscious (called postulates). In the IIT, consciousness is seen as a fundamental and intrinsic (potential) property of any physical system, whose degree of complexity and phenomenological qualitative properties depend on the causal structure of the system. In other words, IIT is based on the following identity: the conceptual structure determined by a set of elements in a defined state is identical to the (phenomenological) experience of that set of elements. At the cerebral level, IIT claims to be able to explain with its formalism some striking data, including, for example, the fact that the cerebral cortex can make consciousness emerge while the cerebellum, having four times as many neurons, cannot. 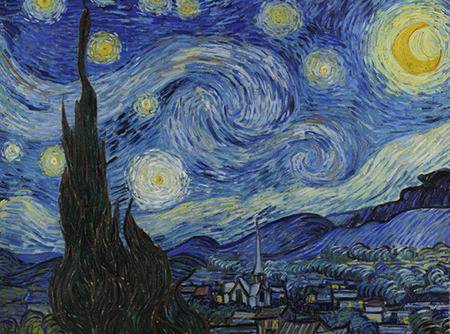 Base postulate
Conscious experience is equivalent to the brain generating a multimodal representation of the subject’s current situation, including the body.

Cerebral foundations of consciousness
Crucial for consciousness are the lower and higher sensory areas of the cortex, including multimodal and integrative areas such as the parietal cortex, but not prefrontal cortex. Each sensory modality is characterized by a hierarchical build-up of areas, and a key concept is that higher areas generate representations predicting the causes underlying low-level sensory inputs. This concept is akin to predictive processing, where perceptual learning based on errors plays a critical role. However, this theory also emphasizes the cross-connections between the modalities, and the need to achieve ‘superinferences’ corresponding to spatially encompassing, multimodal representations (a.k.a. conscious experience). Motor action is not necessary for consciousness per se.

Stance on reporting
Behavioral reporting is not necessary for consciousness per se; however, to infer consciousness in a third person (being), sufficient overt indicators should be positive.

Short description
Neurorepresentationalism (NREP) postulates that conscious experience equals a multimodally rich and spatially encompassing survey of the subject’s environment and body. This survey has a biological function, which is to enable the subject to plan complex future behaviors and make goal-directed decisions. Thus, consciousness has a clear function. In this framework, perception arises from the construction of both high- and low-level inferential representations which can be simultaneously characterized as perceptual hypotheses; the continuous interaction with bottom-up sensory inputs provides for updating of generative models of the causes underlying changes in sensory input (Pennartz 2015). Differently from Active Inference (AI, see below) it states that overt or covert action (eye movement, top-down attention) is not necessary for conscious perception per se. That is, motor activity and attention are able to influence conscious perception, but consciousness will be maintained even in their absence. The specific link to consciousness arises because representations, specified at a high conceptual level, can become comprehensive in a strong sense, i.e. when they provide a spatially encompassing and multimodally rich survey of the subject’s current situation. To specify the sensory modalities contributing to this richness, emphasis is not only placed on bottom-up/top-down cortical connectivity, but also on lateral (intermodal) connectivity. This leads to the postulate that background activity is necessary even in those brain areas and neuronal groups not explicitly tuned to perceived object features. A key concept in NREP is that representations are specified at different levels, where low levels of single neurons and spike are integrated into higher-order representational units at the level of a single modality (e.g. vision; a visual object) or multiple modalities. This type of emergentism is not characterized by classic bottom-up or top-down influence, hence avoiding problems with causal closure. 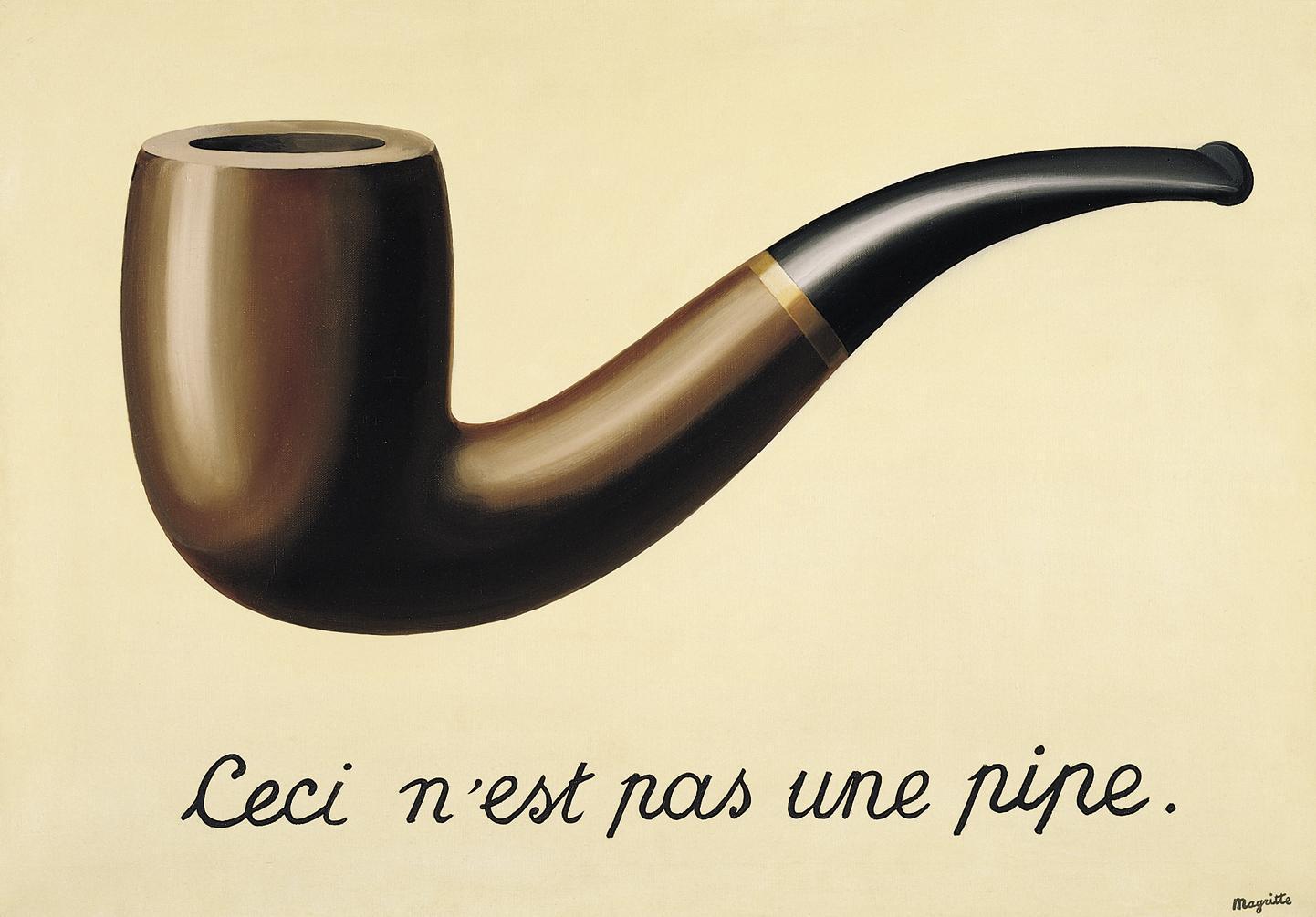 Base postulate
Conscious experience arises from prediction-action loops; conscious ‘seeing’ can only arise as ‘looking at’ something.

Cerebral foundations of consciousness
Active inference: Like neurorepresentationalism (see supra) , recognizes predictive processing and Bayesian inference as key principles, but here actions are essential for consciousness, and they lead to predictions; error feedback directly relates to both precision and attention.

Short description
The specific claim from AI with respect to consciousness is that active inference is necessary for change in conscious perception (Friston 2018; 2020; Hohwy 2013; Whyte and Smith 2021). Active inference is a predictive processing theory concerned with inference of policies for action for expected (in contrast to current) prediction error minimization. Active inference entails a covert or overt sampling of the sensorium to reduce uncertainty about the causes of sensations. Overt sampling in the visual domain mainly occurs through eye movements or other movement. Uncertainty reduction manifests as belief updating, which can be read as perception. Put simply, something can only be consciously ‘seen’ when ‘looked at’ or ‘noticed’. Covert active inference is attention to (or sensory attenuation of) some features of an object or its location. This subsumes attentional capture, e.g., the act of directing spatial attention in response to a salient stimulus. On a strong reading, active inference as a theory of change in consciousness can be refuted if something can be seen without looking at it – or noticing it. In the absence of active inference, there can be no stimulus-bound responses that induce perception or recognition of an object. AI supposes that to explicitly recognise an object the perception of that object is required. 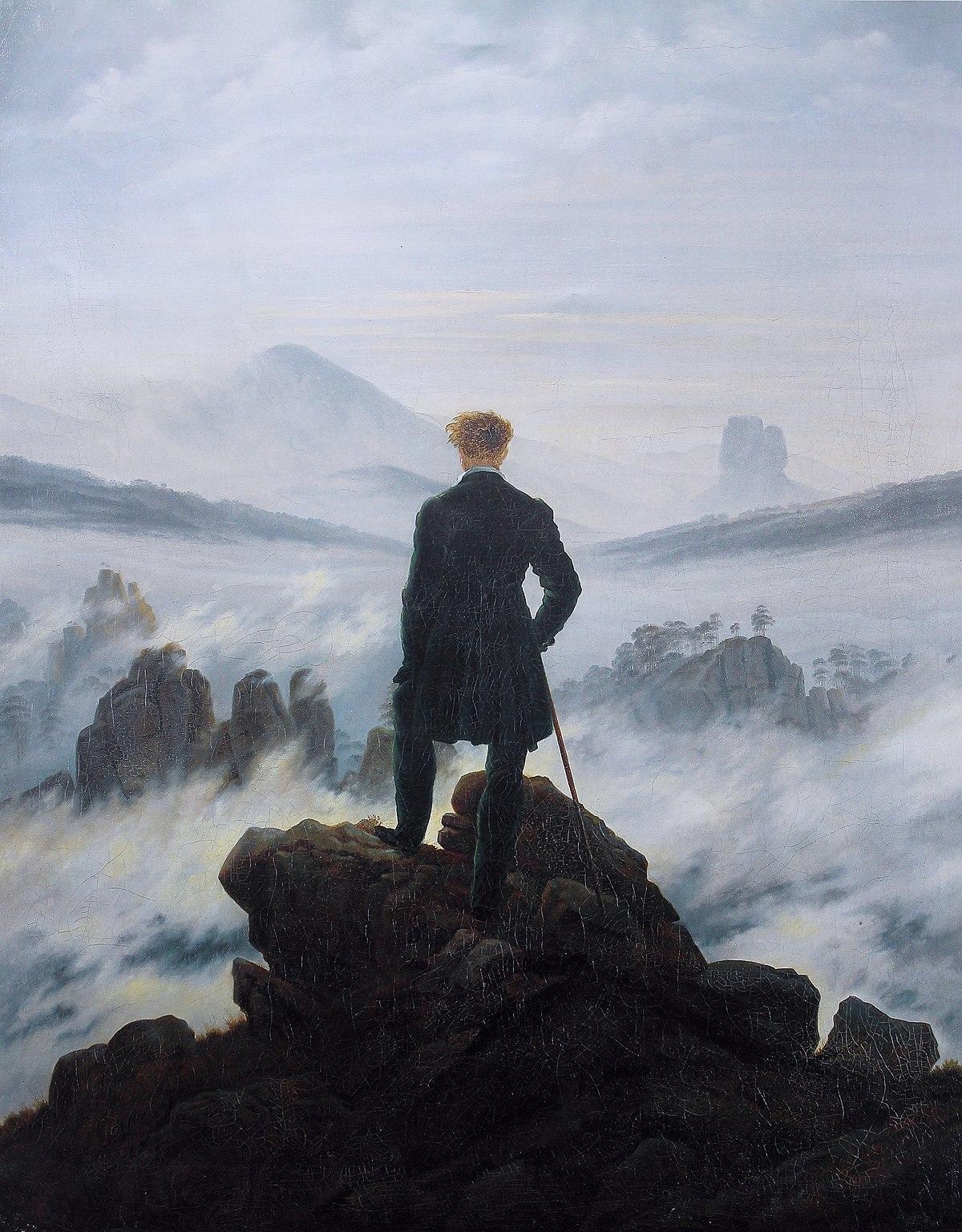 Monism
a philosophical position that supports the uniqueness of the substance that makes up the universe, thus making matter and spirit inseparable. Simplistically, there are three types of monisms. Materialism and idealism (see below); and the neutral monism, which is very close to the property dualism (see below), postulating the existence of a single substance having both physical and mental (phenomenological) properties.

Materialism
philosophical doctrine according to which there is no substance other than matter. This position is therefore opposed to dualism and idealism.

Dualism
Metaphysical doctrine that establishes the existence of two irreducible and independent principles, in contrast to monism, which poses only one. These two principles are most often matter and spirit. The dualism of property is a modern version of dualism, postulating that matter possesses both physical and mental (phenomenological) properties.

Fuctionalism
A theory that focuses on the function of the elements of a system and the functioning of the system, rather than on the nature of its components.

Access Consciousness
Definition of consciousness as the availability of a representation to be used in various mental operations and to guide our words and actions.

Conscious Report
The ability of a subject to communicate to himself and others the content of his mental representations.